THE REPUBLIC OF HAITI – Quick Overview

Haiti is part of the the island of Hispaniola in the Caribbean.  It is bordered by the Dominican Republic to the east, the Caribbean sea, and the Northern Atlantic Ocean. Haiti is the poorest country in the Americas and one of the poorest in the world.

Level of corruption: very high (ranked by Transparency International as 158 out of 168 countries)

- A high-risk political and economic situation and an often very difficult business environment;

- Environmentally high-risk (for example, the earthquake of 2010 and the hurricane of 2012).

What about the artist and the art work?

The process of transformation is simple but time consuming and requiring the use of imagination combined with traditional craft skills. The drum is first emptied, cleaned and flattened by hammering. It is then cut, engraved and chiseled into shape sometimes using a design template. Work is done on the ground and tools are basic: hammer, chisels, punches and files. The finished pieces are then sanded and varnished to a beautiful and lasting finish. This second life given to the drums is as magical as the artistic transformation is astonishing. 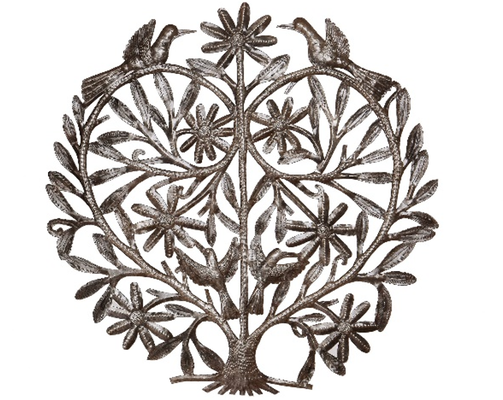 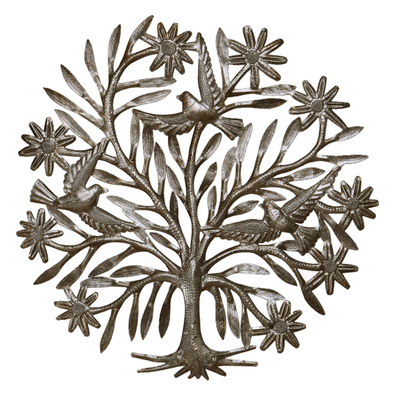 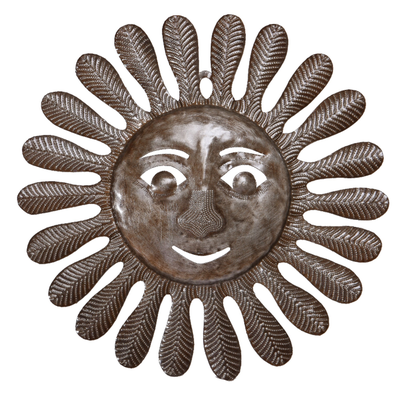 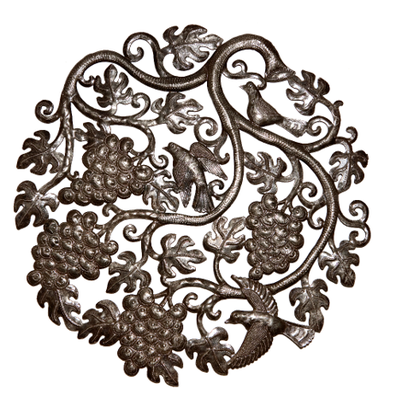 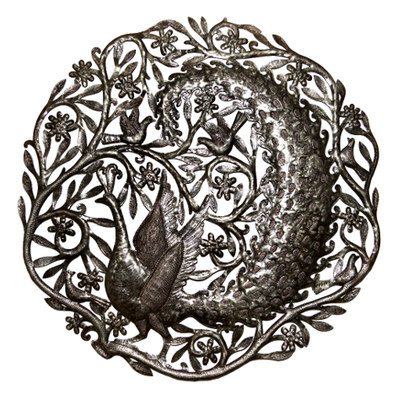 Lazuli Art is committed to promoting Fair Trade principles while supporting these talented Haitian artists and showcasing unique works of art. Since the devastating 2010 earthquake production and export of art and craft is an essential part of this Caribbean island’s economic recovery. 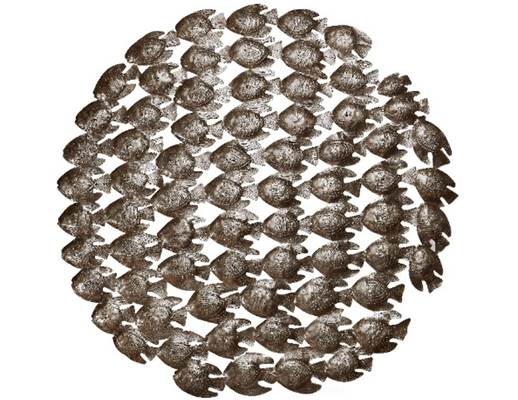 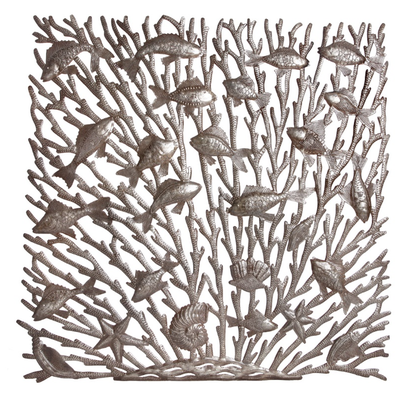 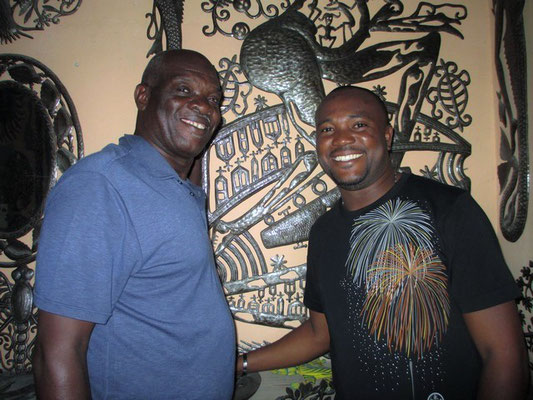 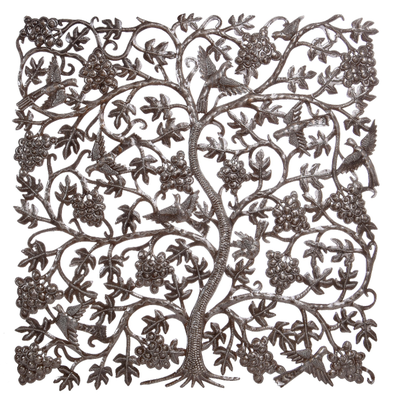 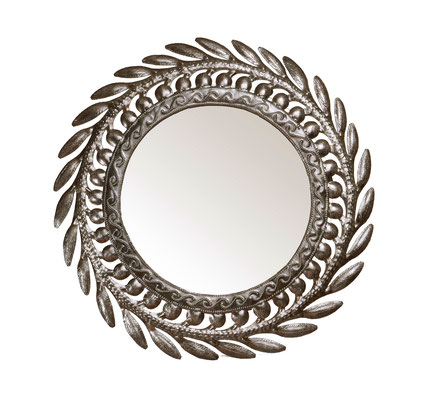 Monday to Saturday from 10 am to 1pm and by appointment

Closed for the winter - Opening in April 2022